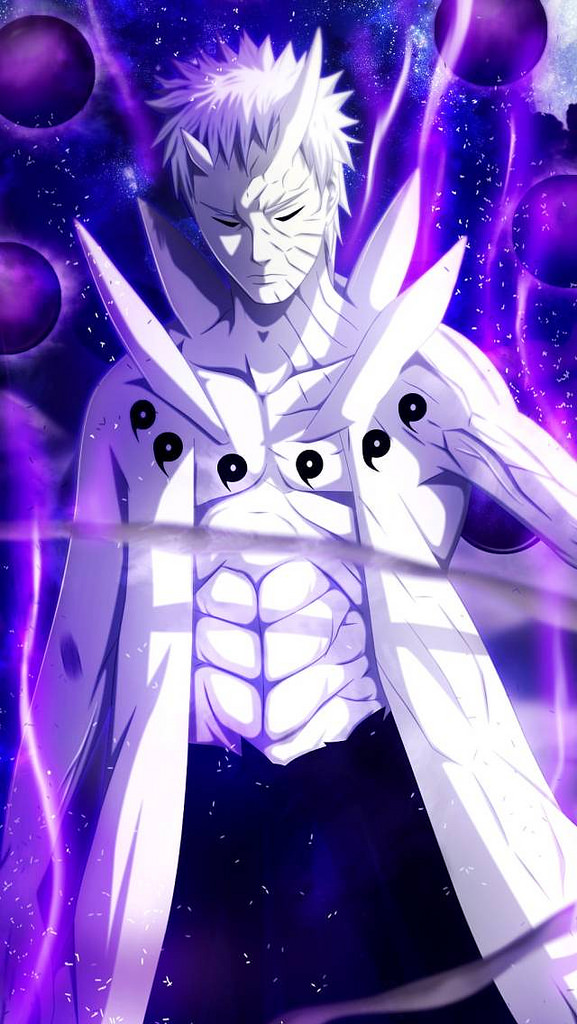 Here is the list of #37 Best Handpicked Anime Quotes of all times. Personally I am a big anime fan myself. I know how much deep and meaningful the anime quotes are. I have accommodate all time best Anime Quotes in this post only because you will love these. These quotes are a compilation from most popular anime like Naruto, Dragon Ball, One Piece, Bleach and lot more.

We have other good quotes from Batman Trilogy series too, that is of Joker and Bane. Make sure to check this out too.

Naruto and Naruto Shippuden are two seasons, the third season is Boruto: Naruto Next Generation. Throughout the series, we can see a lot of different characters like Naruto, Pain (Nagato/Yahiko/Konan), Akatsukis, Itachi, Sasuke, Orochimaru, Jiraiya, Toad Sage, Madara, Obito, and many more. All of them left a big impact in the Anime World with their amazing quotes that inspires numerous fans and motivates to never quit.

“If you want to kill me, despise me, hate me, and live in an unsightly way… Run, and cling to life, and then , when you have the same eyes as I do, come before me.” ~ Itachi Uchiha

“I understand now. Even if I must take the devil’s fruit, I must gain power. I am an avenger.” ~ Sasuke Uchiha

“I won’t run away anymore… I won’t go back on my word… that is my ninja way!”

“A cute girl stopped me on the way, so I danced.” ~ Kakashi Hatake

“The next generation will always surpass the previous one. It’s one of the never-ending cycles in life.” ~ Kakashi Hatake

“On that day, you taught me that solitude is painful! I understand that so well right now. I have , and I have friends but if you’re gone… To me… It will be the same as being alone.” ~ Sakura Haruno

“A genius, huh? What does that mean? ‘Genius’? So I was not born with a whole lot of natural talent, not gifted like Neji … but I work hard and I never give up! That is my gift; that is my ninja way!” ~ Rock Lee

“When a man learns to love, he must bear the risk of hatred.” ~ Madara Uchiha

“Those in the ninja world who break the rules and regulations are called filth, but those who don’t care about their companions… are even lower than filth.” ~ Obito Uchiha

“The pain of being alone…is not an easy one to bear..why is it…that I can understand your pain? But…I already have many people who are important to me now…and I can’t let you hurt any of them…even if I have to kill you!” ~ Naruto Uzumaki

“You think you’re the only ones who matter. You think you can put off death. But that peace made you foolish and thoughtless. If you kill someone, someone else will kill you… this hatred binds us together.” ~ Pain/Nagato

“A soul needs a purpose to live… and so I concluded that my purpose was to kill everyone besides myself. I felt alive…” ~ Gaara

“What I’m saying is, in the end, everyone is alone, right?” ~ Tenten

“People live their lives bound by what they accept as correct and true. That’s how they define “reality”. But what does it mean to be “correct” or “true”? Merely vague concepts … their “reality” may all be a mirage. Can we consider them to simply be living in their own world, shaped by their beliefs?” ~ Itachi Uchiha

Dragon ball along with Dragon ball Z, Dragon ball GT and Dragon ball Super has been among the most popular choice of anime. This is why I choose to include dragon ball quotes on the list too.

16. “I would rather be a brainless monkey than a heartless monster.” –~ Goku

17. “Power comes in response to a need, not a desire. You have to create that need.” ~ Goku

19. “Sometimes, we have to look beyond what we want and do what’s best.” ~ Piccolo

20. “Nobody preaching about justice is ever a good guy.” ~ Beerus

21. “There’s no such thing as fair or unfair in battle. There is only victory or in your case, defeat.” ~ Vegeta

Anime Quotes based on Bleach

Bleach is a popular anime which is popular for its action, adventure and amazing quotes as Well.

22. “That’s just the way it is. Change is inevitable. Instead of resisting it, you’re better served simply going with the flow.” ~Shunsui Kyouraku

23. “Remember that a sword held by someone who is about to die… will never be able to protect anything.” ~ Byakuya Kuchiki

24. “No matter how strong , a stronger offense will always shatter it.” – Byakuya Kuchiki

25. “A man who raises his hands on a woman is trash. If I have to become trash in order to survive… It’ll be just like dying.” ~ Renji Abarai

26. “If a miracle only happens once, then what is it called the second time?” ~ Ichigo Kurosaki

Anime Quotes based on One Piece

One piece has been popular for years and popularity increasing with each passing day.

Let’s see some of the best quotes from One Piece

27. “Don’t forget to smile in any situation. As long as you are alive, there will be better things later, and there will be many.” ~ Eiichiro Oda

28. “Fools who don’t respect the past are doomed to repeat it.” ~ Nico Robin

29. “There comes a time when a man has to stand and fight. That time is when his friends or dreams are laughed at.” ~ Usopp

31. “I’ll become a doctor who can cure any disease! Because… because there’s no disease in this world that can’t be cured!” ~ Tony Chopper

Anime Quotes based on Fairy Rale

Fairy Tale is next on our list. Without further delay, let’s look onto this.

32. “If you truly desire greatness, you must first know what makes you weak!” ~ Erza Scarlet

33. “Even if I can’t see you… Even if we are separated far from each other… I’ll always be watching you. I’ll definitely watch over you forever.” ~ Makarov Dreyar

34. “The mistakes people make are usually labeled as experience. But with a true mistake, there will be no experience gained.” ~ Hades

So, here was the list of best #37 Quotes from Anime world. I have covered most of the popular anime here. If you have more suggestion, contact us we will definitely prioritise your suggestion.