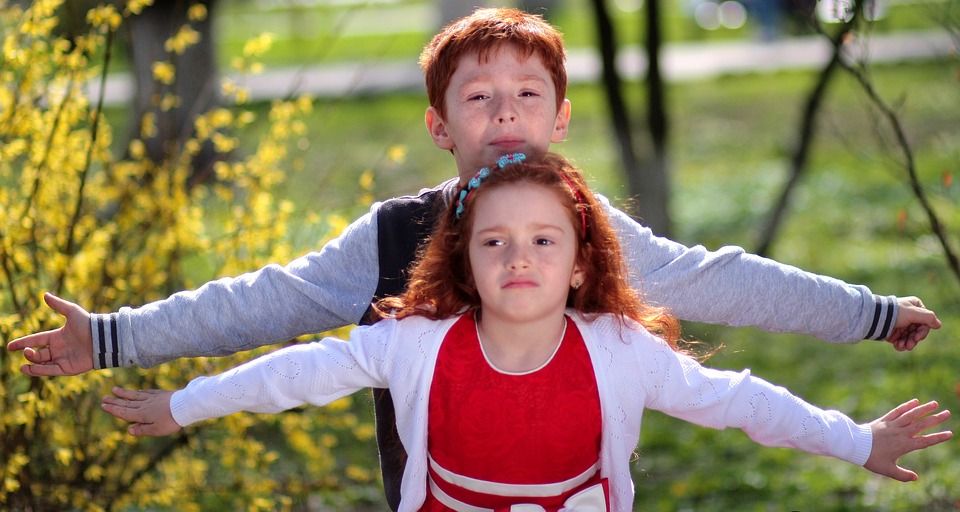 An elder is any person who is older than you. Having an older sibling means someone already absorbs the bad parenting skills of mom and dad. By the time you come around, their skills are More refined and relaxed, having an elder brother may mean that Your parents won’t be so hard on you. 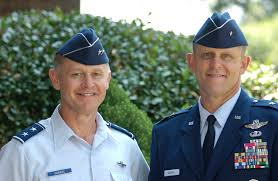 1. Never make a companion equal to a brother. (Hesiod)

2. A sibling is the lens through which you see your childhood. (Ann Hood)

3. Half the time when brothers wrestle, it’s just an excuse to hug each other. (James Patterson)

4. When brothers agree, no fortress is so strong as their common life. (Antisthenes)

5. If thy brother wrongs thee, remember not so much his wrong-doing, but more than ever that he is thy brother. (Epictetus)

6. Brothers are what best friends can never be. (Unknown)

7. A friend is a brother who was once a bother. (Unknown)

8. My father used to play with my brother and me in the yard. Mother would come out and say, “You’re tearing up the grass”. “We’re not raising grass,” Dad would reply. “We’re raising boys”. (Harmon)

9. Your brother is always the first male friend you will have in your life. (Ritu Ghatourey)

10. When your son grows up, become his brother. (Arabic proverb)

11. True brothers are never blood-related. But born of the spirit. (Lailah Gifty Akita)

12. Our brothers and sisters are there with us from the dawn of our personal stories to the inevitable dusk. (Susan Scarf Merrell)

13. A brother is a friend God gave you; A friend is a brother your heart chose. (Unknown)

14. Stop for a moment and realize how lucky you are to have one. (Maxime Lagacé)

16. The bond that links your true family is not one of blood, but of respect and joy in each other’s life. (Richard Bach)

17. Do you know what friendship is… it is to be brother and sister; two souls which touch without mingling, two fingers on one hand. (Victor Hugo)

18. You are not my friend, you are my brother, my friend. (Jaroslaw)

20. Equality lies only in human moral dignity… Let there be brothers first, then there will be brotherhood, and only then will there be a fair sharing of goods among brothers. (Fyodor Dostoyevsky)

21. He is my most beloved friend and my bitterest rival, my confidant and my betrayer, my sustainer and my dependent, and scariest of all, my equal. (Gregg Levoy)

22. We may look old and wise to the outside world. But to each other, we are still in junior school. (Charlotte Gray)

23. When I had money everyone called me brother. (Polish proverb)

24. It takes two men to make one brother. (Israel Zangwill)

25. A brother is a gift to the heart, a friend to the spirit. (Unknown) 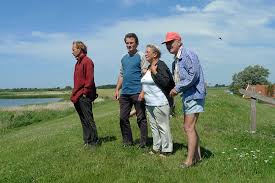 26. Keep on loving one another as brothers and sisters. (Hebrews)

27. Every person whether he is Hindu, Muslim or Buddhist, he is my brother, my sister. (Mother Teresa)

28. My brother is worth a thousand of your friend. (Cersei Lannister Game Of Thrones)

29. As the family goes, so goes the nation and so goes the whole world in which we live. (John Paul II)

30. We have flown the air like birds and swum the sea like fishes, but have yet to learn the simple act of walking the earth like brothers. (Martin Luther King Jr)

31. We must learn to live together as brothers or perish together as fools. (Martin Luther King Jr)

33. It’s better that we feel something for each other rather than behave like corpses toward one another, the more so because as long as one has no real right to be called a corpse by being legally dead, it smacks of hypocrisy or at least childishness to pose as such. (Vincent Van Gogh)

34. Oh, brothers! I don’t care for brothers. My elder brother won’t die, and my younger brothers seem never to do anything else. (Oscar Wilde)

35. Most families had four, five brothers. But because it was just me and Darryl, we had to be twice as strong. (Barry White)

37. There’s a lot of times that both myself and my brother wish, obviously, that we were just completely normal. (Prince Harry)

38. We came into the world like brother and brother, and now let’s go hand in hand, not one before another. (William Shakespeare)

39. Man lives freely only by his readiness to die, if need be, at the hands of his brother, never by killing him. (Mahatma Gandhi)

40. Everyone knows that if you’ve got a brother, you’re going to fight. (Liam Gallagher Oasis) 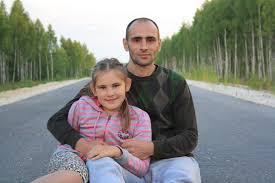 41. My big brother still thinks he’s a better singer than me. (Rod Stewart)

43. It’s rare to have a best friend who is also your brother and also an NFL football player, and he knows exactly what I’m talking about. (Eli Manning)

45. Imitation is obviously a great form of flattery. (Peyton Manning)

48. Look how good and how pleasant it is when brothers live together in unity! (Psalm 133:1)

49. A brother may not be a friend, but a friend will always be a brother. (Benjamin Franklin) 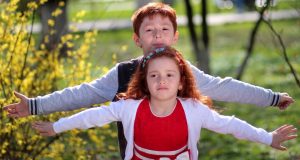 50. In time of test, family is best. (Burmese proverb)

51. It is our suffering that brings us together. (Ursula K. Le Guin)

52. God blesses him who helps his brother. (Ahmad Shah)

53. Your brother is your alter ego. Your friend and sometimes your hero. (Maxime Lagacé)

54. Because I have a brother I’ll always have a friend. (Unknown)

When I examine myself and my methods of thoughts I come to the conclusion that elder brother plays an important role in our life it is like a lifeline for us and protect us from every situation which is not suitable for us and teaches us to take a right path in our lives and achieve our goals.
For reference, check out this article.