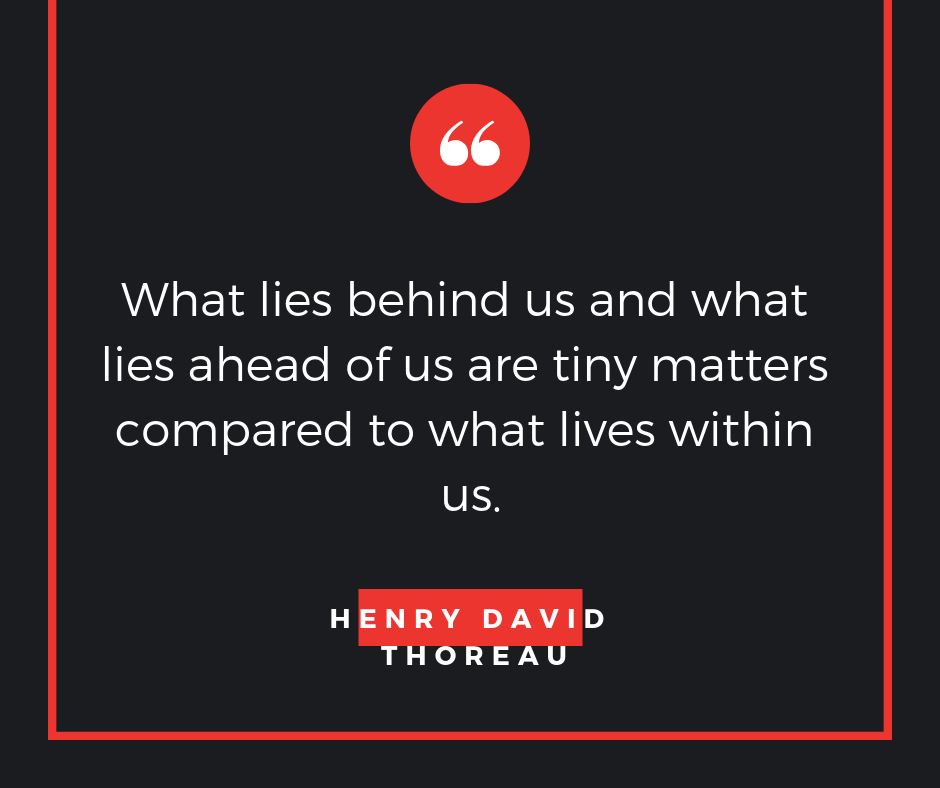 Henry David Thoreau was not a person, but a personality. He has inspired some of the greatest known legends in the world, from Tolstoy’s philosophy in Russia to King’s civil rights movement in the United States to Gandhi’s work in India.  So, it only makes sense that you would want to be inspired and influenced by this man of many talents.

You need to look no more, I have curated some of the best Henry David Thoreau quotes for you to mull and ponder over. Happy reading! 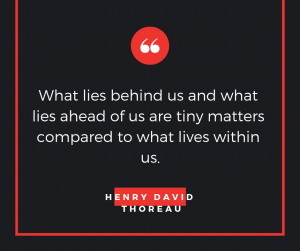 1.“How vain is it to sit down and write when you have not stood up to live.”   -Henry David Thoreau, Walden

2. “I went to woods because I wished to live deliberately, to front only the essential facts of life, and see if I could not learn what it had to teach, and not, when I came to die, discover that I had not lived. I did not wish to live what was not life, living is so dear; nor did I wish to practice resignation, unless it was quite necessary. I wanted to live deep and stuck out all the marrow of life, to live sturdily and Spartan-like as to put to rout all that was not life, to cut a broad swath and shave close, to drive life into a corner, and reduce it to its lowest terms…”  – Henry David Thoreau

3.“I learned this, at least, by my experiment: that if one advances confidently in the direction of his dreams, and endeavors to live the life which he has imagined, he will meet with a success unexpected in common hours.” – Henry David Thoreau 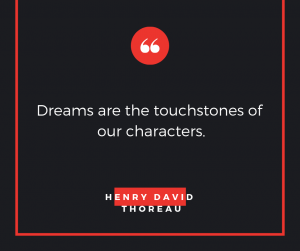 4.“The mass of men lead lives of quiet desperation. What is called resignation is confirmed desperation. From the desperate city you go into the desperate country, and have to console yourself with the bravery of minks and muskrats. A stereotyped but unconscious despair is concealed even under what are called the games and amusements of mankind. There is no play in them, for this comes after work. But it is a characteristic of wisdom not to do desperate things.” – Henry David Thoreau 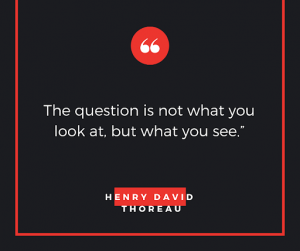 5.“You must live in the present, launch yourself on every wave, and find your eternity in each moment. Fools stand on their island of opportunities and look toward another land. There is no other land; there is no other life but this.” – Henry David Thoreau

6.“I find it wholesome to be alone the greater part of the time. To be in company, even with the best, is soon worrisome and dissipating. I love to be alone. I never found the companion that was so companionable as solitude.” – Henry David Thoreau 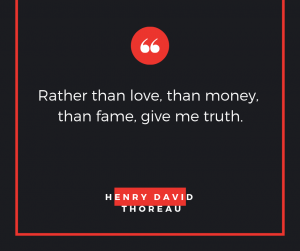 Henry David Thoreau inspired us with his quotes. Here we have the compilation of Best Quotes from Henry Thoreau. Hope you like this.