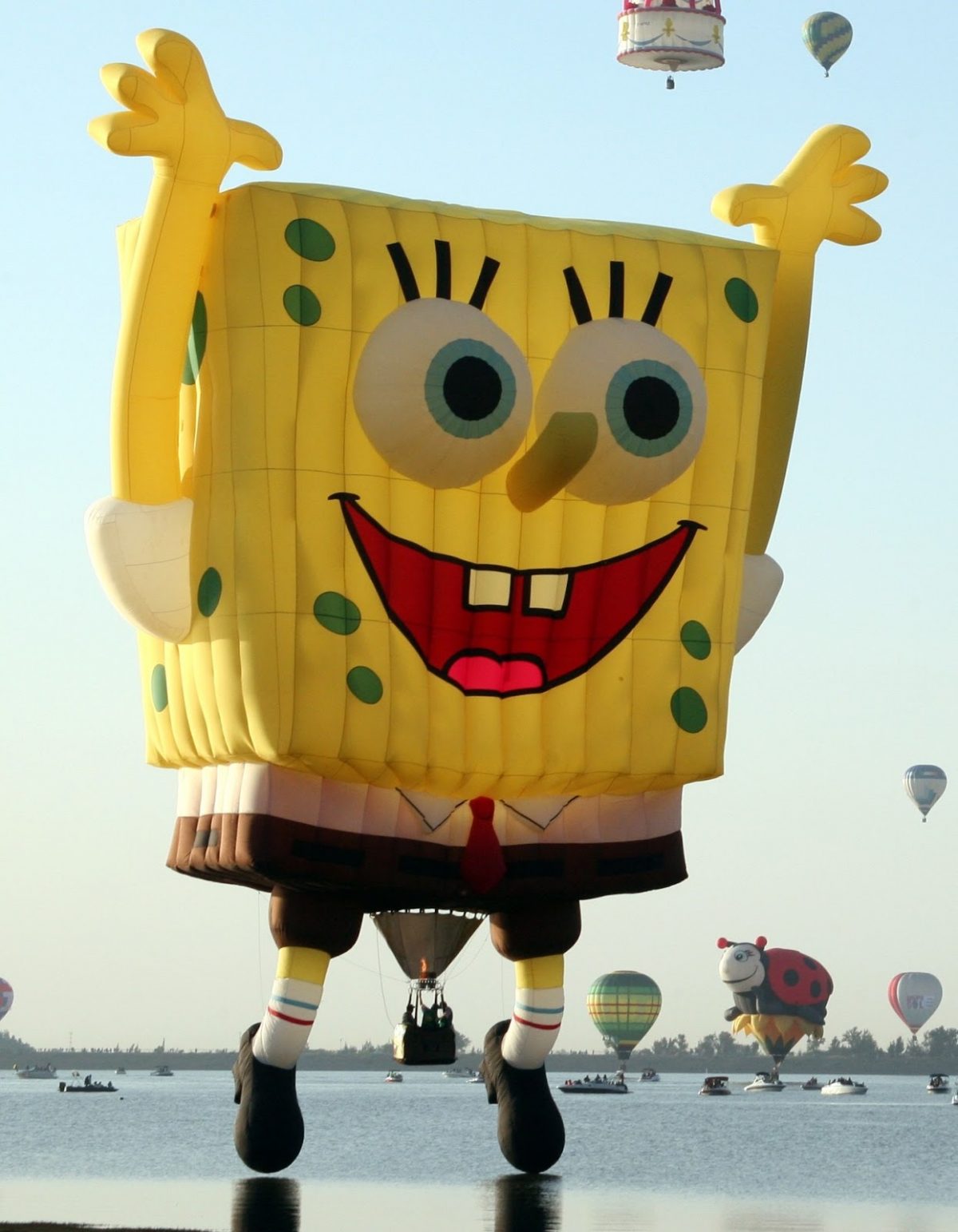 51 Hillarious Funny Awesome And The Best of SpongeBob Quotes

SpongeBob is one of those animated television series that never gets old. It is because SpongeBob Squarepants is one of those TV shows that we have no regrets of ever watching it. But as we have grown up now, when our parents catch us watching an episode of SpongeBob on TV, they get very confused. SpongeBob Squarepants is one of the funniest animated tvs shows ever made. The series has won a variety of awards, including six Annie Awards, eight Golden Reel Awards, four Emmy Awards, 16 Kids’ Choice Awards, and two BAFTA Children’s Awards.

One of the best parts of it is the quotes SpongeBob uses. With too many to count, here are some favourite “SpongeBob” quotes, from ones that all fans should know, to ones we use every day.

Also, make sure to check out our post on Best Minion Quotes.

5. “Do you smell it? That smell, the kind of smelly smell. A smelly smell that smells… smelly.”

7. “Come on. You know, I wumbo, you wumbo, he/she/me wumbo. Wombology, the study of wumbo! It’s first grade SpongeBob!”

8. “Well, it’s no secret that the best thing about a secret is secretly telling someone your secret, thereby, secretly adding another secret to their secret collection of secret, secretly.”

9. “Is Mayonnaise an instrument?”

10. “F is for fire that burns down the whole town, U is for Uranium…bombs! N is for no survivors!”

11. “Once there was an ugly barnacle. He was so ugly that everyone died… the end.”

12. “The best time to wear a striped sweater…is all the time.”

17. “It took three days to make that potato salad…three days!!!”

19. “Oh, these aren’t homemade. They were made in a factory… a bomb factory. They’re bombs.” 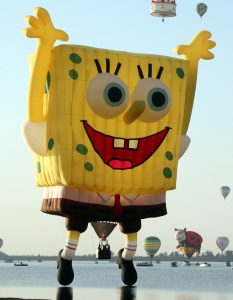 21. Oh, these aren’t homemade. They were made in a factory… a bomb factory. They’re bombs.”

22. “Hello, we’re with the pet hospital down the street, and I understand you have a dying animal on the premises.”

23.“The Krusty Krab pizza is the pizza for you and me.”

24. “We should take Bikini Bottom and push it somewhere else!”

31. “Remember, licking doorknobs is illegal on other planets.”

32. “Too bad SpongeBob isn’t here to enjoy SpongeBob not being here.”

33. This is not your average, everyday darkness. This is… ADVANCED darkness.”

38.“I’ll have you know that I stubbed my toe last week and only cried for 20 minutes.”

39. ” “HAHAHAHA THAT GUY GOT HIT IN THE HEAD WITH A COCONUT HAHAHA.”

40. “Ravioli Ravioli, give me the formuoli.”

“…l’ll have a Krabby Patty Deluxe and some double chili kelp fries.”

45. “Do instruments of torture count?”

46. “Well, it’s no secret that the best thing about a secret is secretly telling someone your secret, thereby adding another secret to their secret collection of secrets, secretly.”

50. “If I were to die right now in a fiery explosion due to carelessness of a friend…. Then it would just be alright”

51. “Did you hear about the goldfish that went bankrupted? Now he’s a bronzefish.”

Here is the list of the best quotes from SpongeBob. I have covered most of the quotes in the best way possible. If you have more suggestions, feel free to contact us and we will definitely prioritise your suggestion.