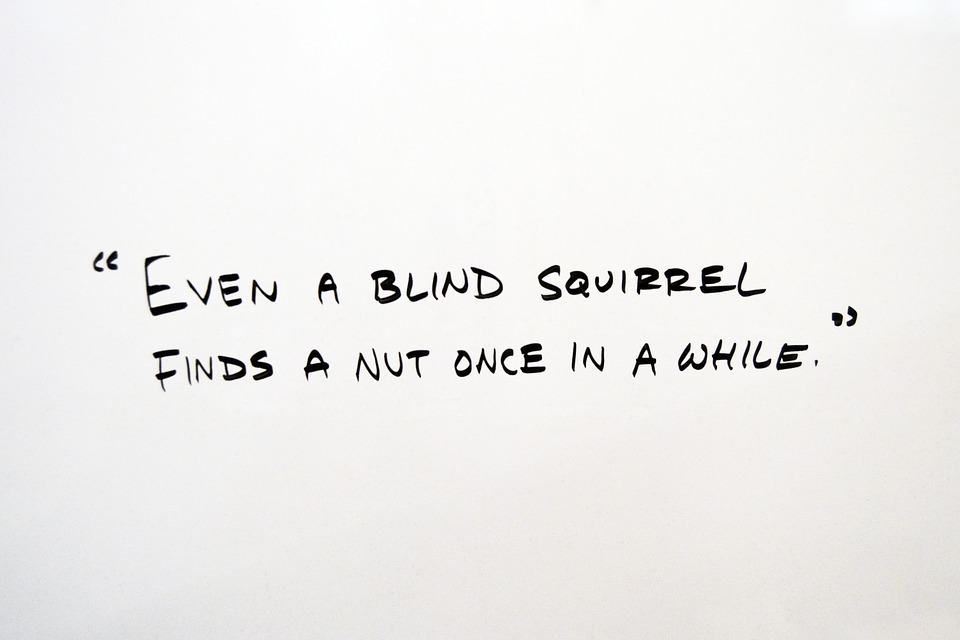 Quotes tend to be written to inspire and motivate us but some of them are too crazy that we can’t stop ourselves from laughing like crazies. So after reading many of these quotes, we bring the list of top funny quotes of all time. 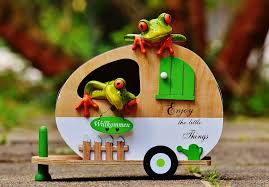 1. A bank is a place that will lend you money if you can prove that you don’t need it.

3. The Trick is to stop thinking of it as “your” money.

4. Knowledge is realizing that the street is one-way, wisdom is looking both directions anyway-???

5. Parents spend the first part of our lives teaching us to walk and talk, and the rest of it telling us to sit down and shut up.

6. “Once I pulled a job, I was so stupid. I picked a guy’s pocket on an airplane and made a run for it.”

7. “If you’re too open-minded; your brains will fall out.”

9. The safest way to double your money is to fold it over once and put it in your pocket.

10. You know you’re getting old when the candles cost more than the cake.

11. Do not argue with an idiot. He will drag you down to his level and beat you with experience.

14. Inflation is when you pay fifteen dollars for the ten-dollar haircut you used to get for five dollars when you had hair.

15. The trouble with the world is not that people know too little, but that they know so many things that ain’t so.

16. He has not a single redeeming defect.

17. When you get to my age life seems little more than one long march to and from the lavatory.

18. Before you criticize someone, walk a mile in their shoes. (Then when you do criticize them, you’re a mile away and you have their shoes)

20. “To live is the rarest thing in the world. Most people exist, that is all.”

21. “Reality continues to ruin my life.”

22. “All God does is watch us and kill us when we get boring. We must never, ever be boring.”

23. I admire the serene assurance of those who have religious faith. It is wonderful to observe the calm confidence of a Christian with four aces.

24. Although it is generally known, I think it’s about time to announce that I was born at a very early age.

25. I know the answer! The answer lies within the heart of all mankind! The answer is twelve? I think I’m in the wrong building. 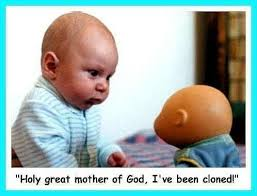 26. Convent. A place of retirement for women who wish for leisure to meditate upon the sin of idleness.

30. “In three words I can sum up everything I’ve learned about life: it goes on.”

31. Last night the creative juices were flowing but today I am merely a vast wasteland of random thoughts.

32. Money frees you from doing things you dislike. Since I dislike doing nearly everything, money is handy.

33. Money is not the most important thing in the world. Love is. Fortunately, I love money.

34. Money, if it does not bring you happiness, will at least help you be miserable in comfort.

35. In Mexico an air conditioner is called a politician because it makes a lot of noise but doesn’t work very well.

36. The only reason a great many American families don’t own an elephant is that they have never been offered an elephant for a dollar down and easy weekly payments.

37. Inflation is when you pay fifteen dollars for the ten dollar haircut you used to get for five dollars when you had hair.

38.Today, there are three kinds of people: the haves, the have-nots, and the have-not-paid-for-what-they-haves.

39. Women prefer men who have something tender about them – especially the legal kind.

40. A nickel ain’t worth a dime anymore.

41. Men are like steel; both are worthless when they lose their temper.

42. My sole inspiration is a telephone call from a director. 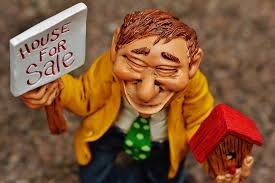 43. He believes that marriage and a career don’t mix. So after the wedding he plans to quit his job.

44. A Father is someone who carries pictures in his wallet where his money used to be.

45. Economists report that a college education adds many thousands of dollars to a man’s lifetime income – which he then spends sending his kids to college.

46. What if “the hokey pokey” is REALLY what it’s all about?

47. We are the people our parents warned us about.

48. In the game of life, it’s a good idea to have a few early losses, which relieves you of the pressure of trying to maintain an undefeated season.

49. I am having an out of money experience.

50. If you want to know what God thinks of money, just look at the people he gave it to.

51. We didn’t actually overspend our budget. The allocation simply fell short of our expenditure.

52. The only man who sticks closer to you in adversity than a friend is a creditor.

53. The shinbone is a device that is made for finding furniture in a dark room.-???

54. Those are my principles, and if you don’t like them…well, I have others.

55. The nice part of living in a small town is that when I don’t know what I’m doing, someone else does.

56. USA Today has come out with a new survey-apparently, three out of every four people make up 75 percent of the population.

57. Anytime four New Yorkers get into a cab together without arguing, a bank robbery has just taken place.

When I examine myself and my methods of thought, I come to the conclusion that by reading these quotes we are able to be happy in our stressful life and we also get the knowledge about how to spread happiness in our society and to remove negativity inside humans.