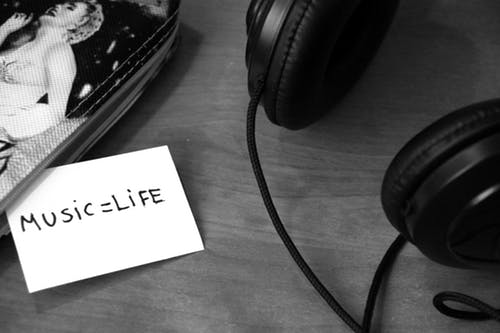 47 Best Heart Melting Music Quotes You Will Ever Come Across

Music reduces stress and anxiety, lifts your mood, boosts your health, helps you sleep better, takes away your pain, and even makes you smarter. New research shows that music can communicate basic human feeling regardless of the listener’s cultural and ethnic background. 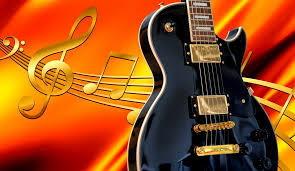 Here Is The List Of Best Heart Melting Music Quotes

1. My Music fights against the system that teaches to live and die. (Bob Marley)

4. Music is an outburst of the soul. (Frederick Delius)

5. If music be the food of love, play on (William Shakespeare)

6. Life seems to go on without effort when I am filled with music.

7. Music is the art which is most night to tears and memory.

8. Music is well said to be the speech of angels. (Thomas Carlyle)

9. Music is the art of the prophets and the gift of god. (Martin Luther)

10. Music comes from a place we don’t know. (Chris Martin)

11. Music is the wine that fills the cup of silence. (Robert Fripp)

13. A great song should lift your heart, warm the soul and make you feel good. (Colbie Caillat)

14. Music is the soundtrack of your life. (Dick Clark)

15. Who hears music feels his solitude peopled at once. (Robert Browning)

16. Music… can name the unnameable and communicate the unknowable. (Leonard Bernstein)

17. Music has the poetry of its own, and that poetry is called melody.

18. Music is my religion. (Jimi Hendrix)

20. Music is like a dream. One that I cannot Hear. (Ludwig Van Beethoven) 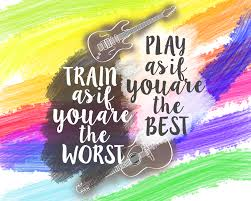 21. Music is the emotional life of most people. (Leonard Cohen)

22. If you have to ask what jazz is, you’ll never know. (Louis Armstrong)

24. One good thing about music, when it hits you, you feel no pain.

25. I wanted to prove the sustaining power of music. (David Bowie)

26. The world’s most popular language is music. (PSY)

27. Sometimes I feel like rap music is almost the key to stopping racism. (Eminem)

28. I see my Life in terms of music. (Albert Einstein)

30. Music, My rampart and my only one. (Edna St. Vincent Millay)

32. Some people have lives, some peoples have music. (John Greens)

33. Philosophy is the highest music. (Plato)

34. It is always fatal to have music or poetry interrupted. (George Eliot)

35. Music is the shorthand of emotion. (Leo Tolstoy)

36. The pause is as important as the note. (Trueman Fisher)

38. Music is the strongest form of magic. (Marilyn Manson)

39. Every Life has a soundtrack. (Jodi Picoult) 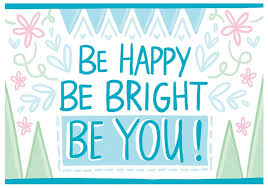 40. You can cage the singer but not the songs. (Harry Belafonte)

41. Music should be your escape. (Missy Elliot)

45. Music is like a huge release of tension. (James Taylor)

When I examine myself and my methods of thoughts, I come to the conclusion that music is like a dream, it helps us to release pain provides comfort, improves mood and it also helps us to improves memory and reduces stress and also helps us to tackle the worst situations of our life.

Here are some links for future reference.