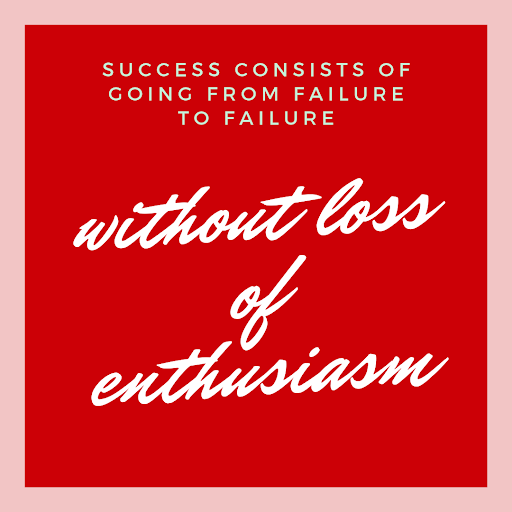 Life is a tough game, every now and then it shows us who is the real boss. Sometimes, though when the times look too bad, we want to give up and then never rise again, what we need to understand, however, is, a sunrise always follows a dark night.

If you are looking for motivation and inspiration to get right back on the track, then you are at the right place.

Here is the list of 37 best Never Give Up Quotes, serving as a fuel for you, whenever you want!

Also, check out our latest compilation of the best quotes for work.

2. “Never give up on something that you can’t go a day without thinking about.” ―Winston Churchill

3. “Most of the important things in the world have been accomplished by people who have kept on trying when there seemed to be no hope at all.”– Dale Carnegie

4. Your dream doesn’t have an expiration date. Take a deep breath, and try again.”

5. “Many of life’s failures are people who did not realize how close they were to success when they gave up.”–Thomas Edison

8. “No one has the power to shatter your dreams unless you give it to them.” ― Maeve Greyson 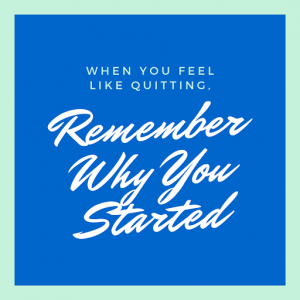 9. “Failure is only the opportunity to begin again, this time more intelligently.”- Henry Ford

10. “Never give up your desire to be what you want to be. Stay focused, persistent and relentless.” ― Debasish Mridha MD

11. You were given this life because you are strong enough to live it.”

12. “Our greatest weakness lies in giving up. The most certain way to succeed is always to try just one more time.”―Thomas Edison

13. If you’re lucky enough to get a second chance at something, don’t waste it.”

14. You only have so much emotional energy each day. Don’t fight battles that don’t matter.”

15. “There is no substitute for hard work. Never give up. Never stop believing. Never stop fighting.” – Hope Hicks 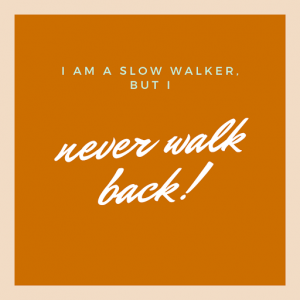 17. “You may be the only person left who believes in you, but it’s enough. It takes just one star to pierce a universe of darkness. Never give up.” ― Richelle E. Goodrich

20. “You never fall until you stop trying.” – Albert Einstein

21. “It does not matter how slowly you go as long as you do not stop.” ―Confucius 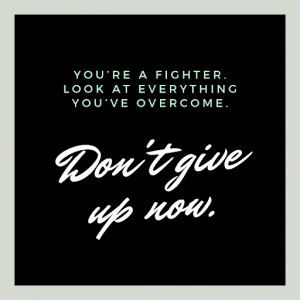 23. “The world’s greatest achievers have been those who have always stayed focused on their goals and have been consistent in their efforts.” ― Dr Roopleen24. “Never give up, for that is just the place and time that the tide will turn.” ―Harriet Beecher Stowe

26. “It’s not that I’m so smart, it’s just that I stay with problems longer.”– Albert Einstein

27. “Do not fear failure but rather fear not trying.” ― Roy T. Bennett

29. “To conquer frustration, one must remain intensely focused on the outcome, not the obstacles.”– T.F. Hodge

30. “Make it a quest to never give up even when the dots seem as if they are difficult to connect.” ― Charlena Jackson 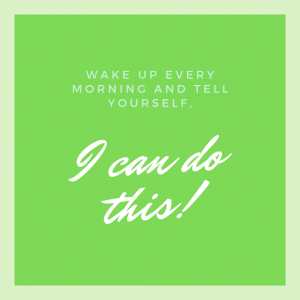 31. “Effort only fully releases its rewards after a person refuses to quit.” – Napoleon Hill

32. “Success seems to be largely a matter of hanging on after others have let go.”–William Feather

33. “Positivity, confidence, and persistence are key in life, so never give up on yourself.” – Khalid

35. “If you fall behind, run faster. Never give up, never surrender, and rise up against the odds.” ―Jesse Jackson

36. “Perhaps you are just close to what you have been waiting for all along and ideas start formulating in your mind and advising you to “give up”. Tell them “not me”.” ― Israelmore Ayivor

37. “Our greatest glory is not in never falling but in rising every time we fall.”– Confucius

Every day remind yourself of the potential you possess and work harder for the dreams you harbour. Those who seek, shall find! Good luck.